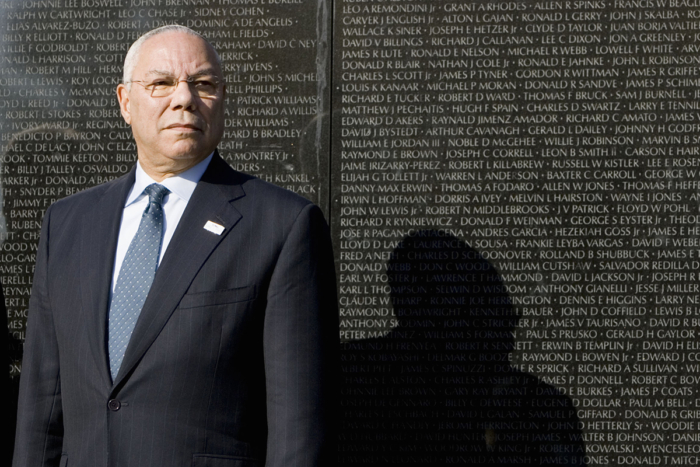 [Episcopal News Service] Washington National Cathedral on Nov. 5 will host the funeral of Colin Powell, the former U.S. general and secretary of state, who was a lifelong Episcopalian. Powell, 84, died Oct. 18 of complications from COVID-19.

The funeral will be held at noon. It will not be open to the public, but numerous military and congressional leaders are expected to attend, the cathedral said in a news release.

“Beyond his military and diplomatic success, Secretary Powell became a universally respected north star on the nation’s moral compass,” said the Very Rev. Randy Hollerith, the cathedral’s dean. “We pray that America will find the courage and capacity to be the nation that Secretary Powell believed us to be.”

Powell joined the U.S. Army after graduating from college in 1958 and served two tours in Vietnam during the 1960s. He later served in the administrations of several Republican presidents, including President Ronald Reagan, who appointed him national security adviser in 1987. He was the first African American in that role, and in 1989, he became the first Black chairman of the Joint Chiefs of Staff, under President George H.W. Bush. When Bush’s son George W. Bush became president in 2001, he picked Powell as his secretary of state, another first for an African American.

Presiding Bishop Michael Curry issued a written statement after Powell’s death in which he recalled meeting with Powell over breakfast a few years ago. “I give thanks for his model of integrity, faithful service to our nation and his witness to the impact of a quiet, dignified faith in public life.”

Powell, the son of Jamaican immigrants, grew up in New York’s South Bronx neighborhood, where his family attended St. Margaret’s Episcopal Church. He served as an acolyte, and his father was senior warden.

“I’ll never forget when I was confirmed, the bishop laying his hands on my head and intoning, ‘Defend, O Lord, this thy child with thy heavenly grace, that he may continue thine forever,’” Powell wrote in 1991 for Guideposts magazine.  “Those words gave me a deep assurance, and every year thereafter when I heard this supplication, that feeling of God watching over me was reaffirmed. Along with it was a sense of needing to live up to his expectations.”